How can you contribute to a more sustainable digital world? 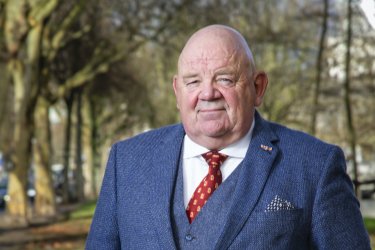 Pieter W.C.M. Cobelens
Former director of the Dutch Military Intelligence and Security Service, MIVD
"Can Do!"
“The digital world has grown so fast that security has lagged behind and is now enmeshed in a digital war against people keen to exploit that ‘imbalance’ for malicious purposes. The government needs to act but is failing politically and professionally due to a lack of high-quality personnel. Our country’s status as a service economy and digital connection point for Europe depends on cybersecurity. The Netherlands Court of Audit remains scathing about the government and its IT projects. The solution? Moving quickly to access the Dutch digital knowledge that already exists in the business sector. The Ministry of Defence has overcome inadequate regulations to launch a HUB that achieves that objective and shows how to do so without breaching international rules and regulations. We just need HUBS in the other two security-focused ministries, Justice and Security and Interior and Kingdom Relations, and we’ll have a “CAN DO” basis to access the best digital knowledge in Dutch society. On a political level it would help to recruit IT-savvy members of parliament.” 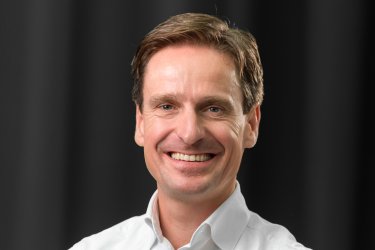 Bert-Arjan Millenaar
Founder & CEO of NLC, the European Healthtech Venture Builder
Proven solutions
“An annual spend of more than 100 billion and a looming shortage of 150,000 healthcare workers creates a huge urgency for innovation. Digital solutions will not only keep the system manageable, but in many cases can also improve its quality. Digital healthcare innovations can only be implemented sustainably based on scientifically proven solutions that safeguard privacy.” 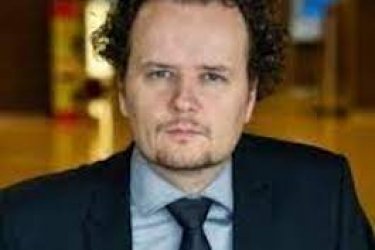 Mark van Stiphout
Deputy head R&I DN ENER, the energy dept. of the European Commission
Developing policies
"I can contribute to a digitally more sustainable world by accelerating the use of digital technology to support the energy transition as part of my work in the European Commission. For me that means developing policy at European level to facilitate data-sharing and usher in a new energy market where innovative firms – both large and small – can provide new energy services and consumers can participate in the energy transition in new ways, thereby accelerating investments and sustainable energy and increasing efficiency." 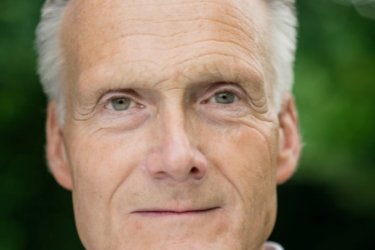 Frank Oostdam
Director of ANVR, the Dutch association of travel agents and tour operators
You are a guest
“It’s my ambition to limit the negative impact of travel and tourism and to increase the positive impact. " "Each tourist and traveller can make their own positive contribution by remembering that they are only a guest at their destination and by behaving accordingly.” 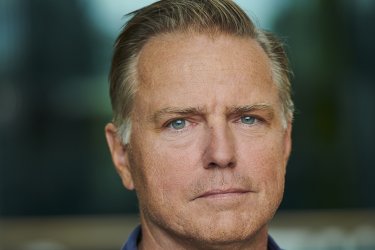 Douwe Lycklama
Founding Partner INNOPAY
Empower your clients
“Aim continuously to help your clients manage their data, manage consent and re-share their data with others. Empower them to receive and respond to ‘data sharing requests’ in a similar way to ‘payment requests’.” 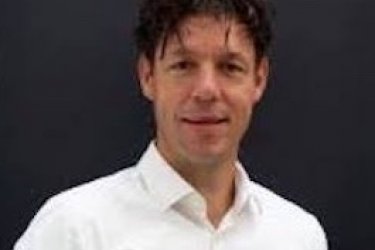 Joris Lange
Lead DataKeeper, Rabobank
Full control over data
“A digitally sustainable world starts with citizens trusting a digital world. This means that citizens must have full control over their personal data and that they must be able to share their e-identity and other personal data with the parties that they trust, easily and securely! At Rabobank, we want to play a part in that by working together with other trusted parties to create this ecosystem. We have been doing this for decades in relation to finances. We now see ourselves making a similar contribution to facilitate the safe and efficient sharing of personal e-identities or personal data in a digitally sustainable world.” 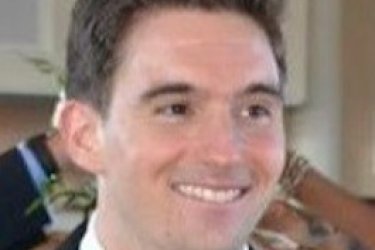 Coen ter Wal
Policy Advisor at De Nederlandsche Bank
Innovate
"We can only build a digitally sustainable financial sector if the consumer is confident that digitisation is in his or her interest. Protecting privacy, handling data and new innovations ethically and using digitisation to generate added value for the customer must therefore be top priorities for every actor in a digitally sustainable financial sector. DNB also seeks to promote confidence and hence sustainable digitisation as part of fulfilling its role. This includes a commitment to regulations and standards that facilitate the use of innovation, focus attention on a level playing field for innovation and address the new risks resulting from digitisation. DNB also aims to support sustainable innovation through its own operations. For example, it aims to have data-driven supervision in place by 2025. It also plans to deliver innovative responses and solutions to the opportunities and consequences that flow from technological innovations." 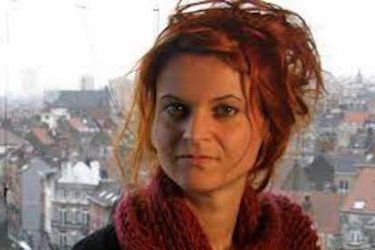 Siri Beerends
Researcher SETUP Media Lab and PhD Candidate University of Twente
Demystify AI
“When it comes to data, artificial intelligence and digitisation, we often think that we’re talking about immaterial things. But the cloud isn’t an immaterial abstraction in which our data magically becomes one with the universe. Keeping the cloud operational and training AI models requires servers that are emitting even more carbon than in the worst-case scenario predicted by scientists (2). We need to demystify artificial intelligence, peel off the marketing layer and reveal the physical world (3) hiding beneath AI. At SETUP (4), I do that by working together with designers to make the ethical implications of digital technology tangible for a broader audience – such as through an interactive installation that lays bare the human labour concealed behind AI (‘clickwork’). A more sustainable world means solving problems by sometimes taking things away instead of constantly adding new ones. The same holds true for digitisation: more data is not always the right solution for complex social challenges. Some issues (such as predicting recidivism, profiling risks and recognising emotions) can’t be ‘datafied’ at all. Perhaps we need a committee for the reduction of bureaucracy and ICT so that we can shrink our energy-guzzling ICT footprint (1).”

In collaboration with the online channel 'De Nieuwe Wereld', INNOPAY creates a monthly broadcast on digital sustainability. Watch our broadcasts and get inspired.
Broadcasts

Since a sustainable digital environment is a shared responsibility, we would love to hear your thoughts on digital sustainability. Sign up for our research panel.
Sign up

Ready to do business with the experts at INNOPAY?